In the Bitcoin system, each miner (i.e., a special node that creates new blocks and broadcasts these blocks to the other miners) has to win both competitive block mining, i.e,. Proof of Work (PoW), and block diffusion over the Bitcoin network so as to acquire the system rewards. In this research, we focus on block diffusion delay attacks, where multiple attackers collude with a specific miner to disturb the propagation of blocks generated by competing miners. With the help of mathematical epidemiology, we develop a scalar (resp. network) standby-interrupted-retrieved-attackable (SIRA) models, which capture the information diffusion with interruption under a well-mixed population (resp. arbitrary networks). To acquire the rewards effectively, multiple miners tend to form a group called a pool to conduct PoW collaboratively. The pool manager will distribute rewards to members according to their contribution (called share). It has been pointed out that some malicious miners can realize block withholding (BWH) attacks that sabotage the mining process and gain more rewards by hiding found blocks and reporting their contribution. In this research, we aim to achieve early detection of BWH attacks with the help of machine learning approaches, e.g., support vector machine (SVM). 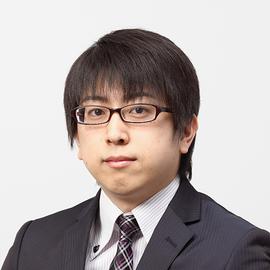